Families Can Enjoy More at Dollywood With a Little Pre-Planning Dollywood is by far one of the most popular Pigeon Forge attractions. Drawing millions of visitors each year, Dollywood is a popular spot for families, church groups, business retreats and school field trips. With a little preplanning, families are sure to set their vacation this summer apart from the millions of guests that visit Dollywood each year. Eating out on vacation can be expensive, especiall y when you have kids. That’s why we compiled this list of delicious restaurants in Pigeon Forge that offer free, or nearly free, meals for children. Everyone knows about Dollywood’s exciting roller coasters and restaurants, but what about the different Dollywood shops? With themes ranging from wildlife to retro, there is something for everyone at the many Dollywood shops.

Reach New Heights at These Soaring Attractions in Pigeon Forge 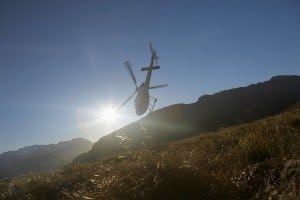 No visit to the Smoky Mountains is complete without taking a moment to appreciate the beautiful scenery this area has to offer. And what better way to take in this beauty than soaring high above the mountain tops with one of these scenic attractions in Pigeon Forge and Gatlinburg. 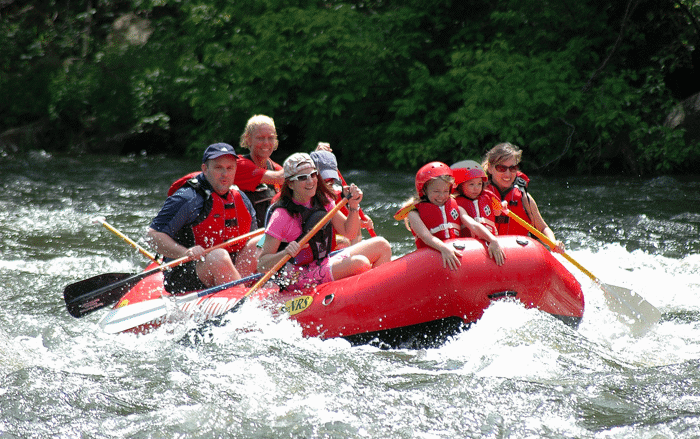 Best Things to Do in the Smoky Mountains Nothing says rest and relaxation like a Smoky Mountain bike ride. With trails leading past scenic views, wildlife and bits of history scattered along the way, it’s no wonder these Smoky Mountain bike trails have been a long time favorite for area visitors.

Best Shops in Pigeon Forge and Gatlinburg for Antique Treasures Must Read Pigeon Forge Grocery Tips For Every Family Every year, the Great Smoky Mountains attract thousands of visitors hoping to enjoy a serene, scenic vacation. If you’re renting a condo in Pigeon Forge, Tennessee, don’t let the stress of grocery shopping spoil your relaxation. The following Pigeon Forge grocery tips can help you prepare, allowing you and your family to enjoy your Smoky Mountain vacation. The Smoky Mountains tourist area is known for such attractions as the beautiful national parks with truly breathtakingly beautiful sights. The area is also known for its exciting attractions such as Dollywood theme park, Ripley’s Aquarium, and the Ripley’s Believe It Or Not Museum. Yet another defining aspect of the Smoky Mountain tourist scene is its family friendly entertainment shows, particularly its dinner shows. Two phenomenal dinner shows in the Smoky Mountains tourist area (Pigeon Forge, Gatlinburg, and Sevierville) are Dolly Parton’s Dixie Stampede Dinner Attraction and The Hatfields and McCoys Dinner Feud. Families that love to visit the Tennessee Smoky Mountains area each summer will love the Pigeon Forge TN new attraction opening Summer 2013. The Island is a family-friendly destination providing all they need for a spectacular day including dining, shopping, and entertainment options right at the foot of the Great Smoky Mountains. Tennessee State Parks offers many hiking trail options, at some or all of the 54 parks and 83 natural areas. Families or individuals as well as professional and business groups can choose from hikes geared for all ages and for all abilities from the novices to the more experienced hikers.
Continue reading